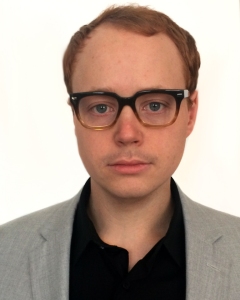 Nathan Bethea served in Afghanistan as an infantry officer.

The story: Told from the viewpoint of a US Army lieutenant in Afghanistan, the story illustrates how the officer and his men learned to hate and abuse Afghans.