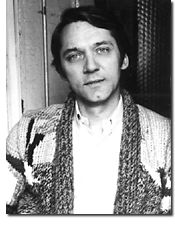 Larry Heinemann was a US Army infantryman in Vietnam.

The story: A series of events cause enlisted soldiers in Vietnam to consider killing their platoon leader.

For further exploration, watch this video of Larry Heinemann speaking about writing about Vietnam:

“The Fragging” can be found in the June 1997 issue of The Atlantic magazine.